The Impact of Technological Developments in Construction 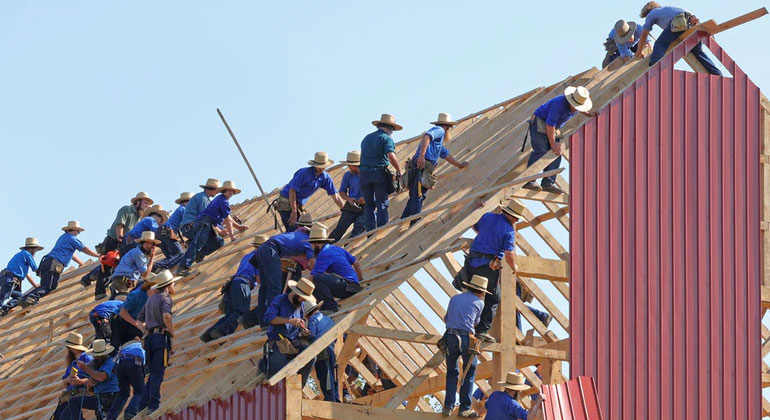 The Impact of Technological Developments in Construction

Technological advances have permeated the construction industry at a much slower rate compared to other industries.

However, growing developments in 2016 and 2017 have improved aspects such as safety, accountability, and financial efficiency on the job site.

While adoption of emerging technology has been a gradual process, there are some distinct introductions that have already demonstrated tangible results.

Here are some of the innovations that could make waves across the industry:

The Use of Virtual Data

Although the construction sector has been a brick-and-mortar operation both literally and figuratively, there is a growing usage of virtual tools to improve efficiency. This development has had the greatest impact in tracking and streamlining asset management on the job site.

Specifically, general contractors are beginning to use data-gathering tools like commercial drones to optimize their operations and complete projects faster.

How do they improve efficiency?

Commercial drones fly over job sites collecting real-time footage and storing extremely large data sets that may be analyzed to reveal patterns and trends. That footage can then be converted into a three-dimensional picture of the developing site and compared to computerized architectural plans. This allows contractors to examine the project in-progress and address any concerning disparities – i.e. lack of material or labor.

Ultimately, the idea is that this virtual representation utilizes large data sets to automatically anticipate project steps that may be falling behind schedule.

Just last month, commercial drones were used to recover a trove of stolen construction machinery in Delaware. The most expensive item was a John Deere 50G excavator, valued at $60,000 and lead to the discovery of three additional missing machines at a separate location. In all, approximately $394,000 worth of equipment was recovered and returned to their property owners.[1]

The Federal Aviation Administration published its annual Aerospace Forecast report on March 21, 2017. With the uptick in commercial use, the report predicts that the number of drones and virtual data gathering tools could rise to 1.6 million by 2021.[2]

The Popularity of Mobile Applications

Mobile applications have taken the construction field by storm.

This development is by far the most popular technology within the construction industry to improve collaboration between field staff and the office team.

While the digital transfer of information has increased speed and accuracy, it has most notable become a catalyst for improved safety standards. 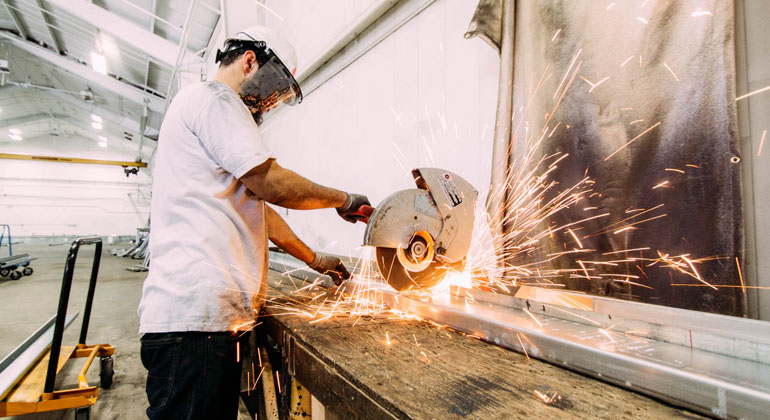 How do they improve safety?

There are several applications – such as the Safety Meeting App or iSafe – that gives superintendents and field staff a new reservoir of up-to-date safety information. These applications provide safety meeting management, topics for safety discussions, and cover over 30 trades in the commercial construction industry.

Safety planning applications also make it easy for project managers and superintendents to collaborate in the field, allowing them to share and log critical information such as updated plans, photos, and punch lists.[3]

Overall, these technological introductions in commercial construction have brought a whirlwind of new data. This influx of digital information has empowered general contractors to approach projects with higher rates of efficiency and accuracy.

But knowledge is power, and with power comes responsibility. The progress of technology will continue to raise the bar for project timelines, material and labor efficiency, and job site safety. 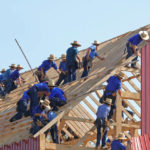 The Impact of Technological Developments in 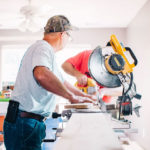